ad dios is an instrumental group from Sweden, formed in the mid 80s, and first album released in 1994. The music is inspired by myths and legends and composed during free-form sessions, most of it while travelling in Cornwall, Wales and on the Danish island Bornholm.

There are fans in USA and Asia as well as in many European countries.
ad dios reached no. 1 on the NAV Radio Airplay chart during 2001 and the third album, Aquatica, received a COVR-award. 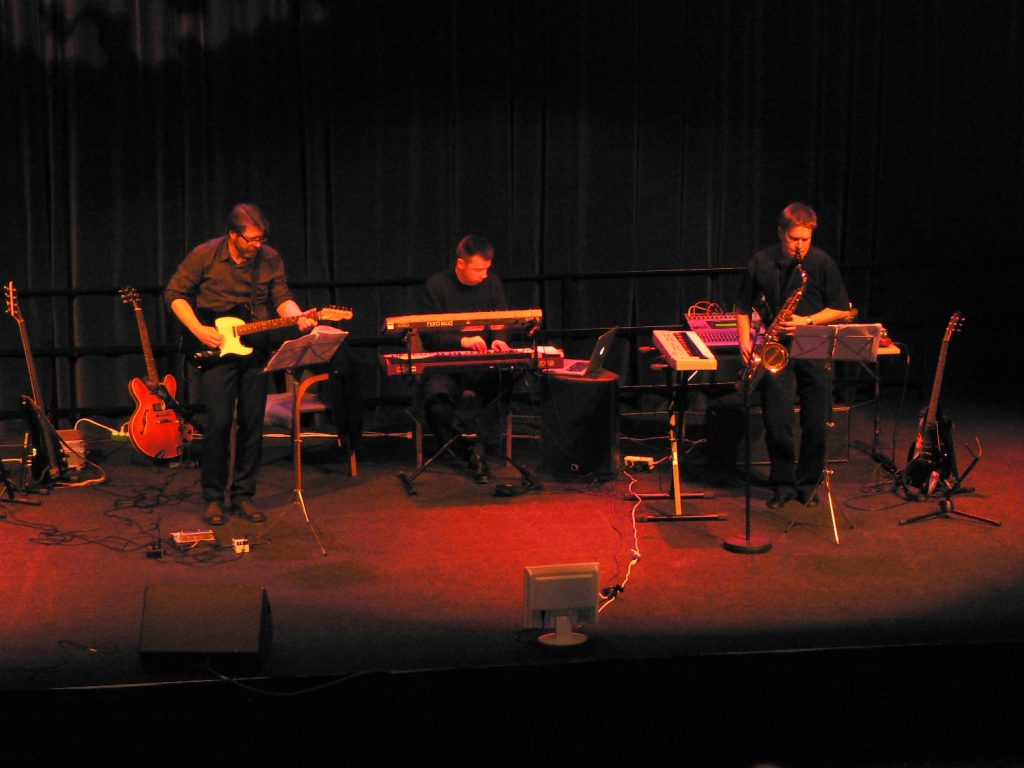